ARTENSO was recognized as a Centre collégial de transfert en pratiques sociales novatrices (College centre for transfer of innovative social practices) by the Ministère de l’Éducation et de l’Enseignement supérieur in June 2018. It was incorporated as a non-profit organization in October 2018, and a director was hired in February 2019 to start up its activities.

In 2013, a consulting group was formed of art-program teachers, professionals from the Cégep de Saint-Laurent’s department of studies and student services department, and representatives of the borough’s cultural sector. The group’s initial mandate was to undertake reflection on forms of creative research and their relationship with the emerging field of cultural mediation. Thanks to dissemination agreements between the Borough of Saint-Laurent and the college, early creative-research laboratories were organized around artist residencies at Salle Émile-Legault.

In parallel, some members of the group developed cultural mediation expertise through increased integration of and collaboration with different publics in their research projects. Between 2013 and 2015, four cultural mediation projects in dance, theatre, and music were created in partnership with social and community groups and with schools in the Borough of Saint-Laurent. Cultural mediation workshops, hosted by the college’s students, took place in neighbourhood elementary schools and at CPE La Bricole situated on the college campus.

Finally, with the goal of further developing its expertise in cultural mediation, an attestation of college studies (AEC), specialization in cultural mediation, was created in spring 2016 following a mobilization by Quebec organizations in the dance field, which hoped to investigate innovative audience-development practices.

These different cultural mediation initiatives paved the way for ARTENSO, which is intended to create more documentation on the effects of these projects among participating groups. 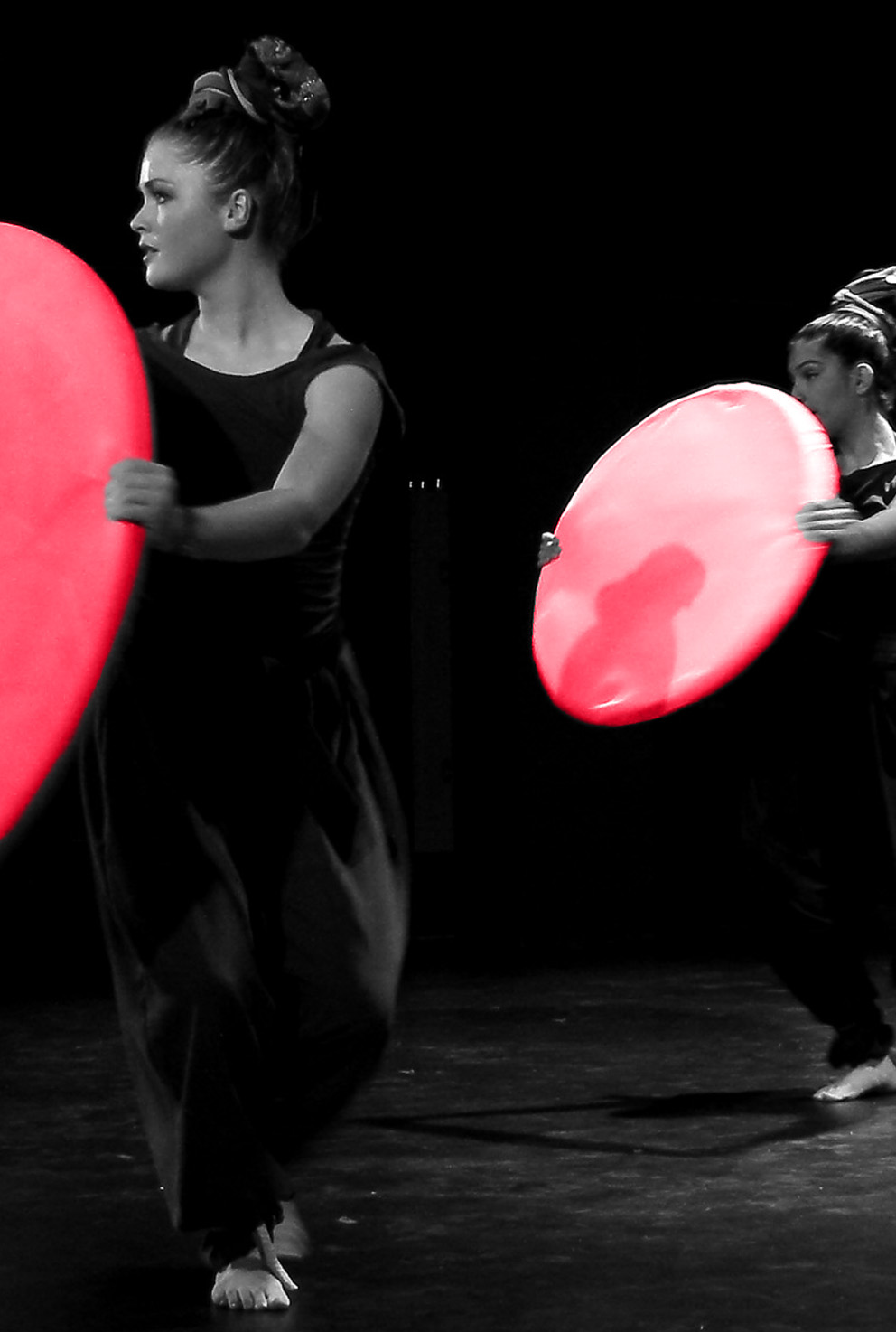