Fredric Gary Comeau is the first person chosen for a writing residency.

A word from the writer

Confluences is a project for a literary poetic show in which I wish to encourage participation by students at Cégep Saint-Laurent. The residency during which I will create the project lasts three months. The first month will be devoted to observing life at the college, meetings with potential contributors, and writing the first draft of the poetic text. The second month will be devoted main

ly to creating the set for the show; the third month will be taken up mainly with rehearsals and the technical setup for the show. At the end of the residency, the show will be presented.

– The theme of the literary project: Confluences. Movements of water, bodies, and encounters of elements. The encounter between the poet and the college, a milieu foreign to him. Description of a fresh look at an institution that is older than I am.

– The theme of creation for the contributors: the encounter with the unknown. Three angles suggested:

Born in 1970 in Bathurst, New Brunswick, Fredric Gary Comeau is the author of 15 poetry collections (including Ravages, finalist for the du Prix Émile-Nelligan in 1994, and Souffles, finalist for the Governor General’s Award for Poetry in 2012); two novels (including Vertiges, winner of the Prix Jacques-Cartier in 2013); and five critically acclaimed albums of songs. He lives and works in Montréal. 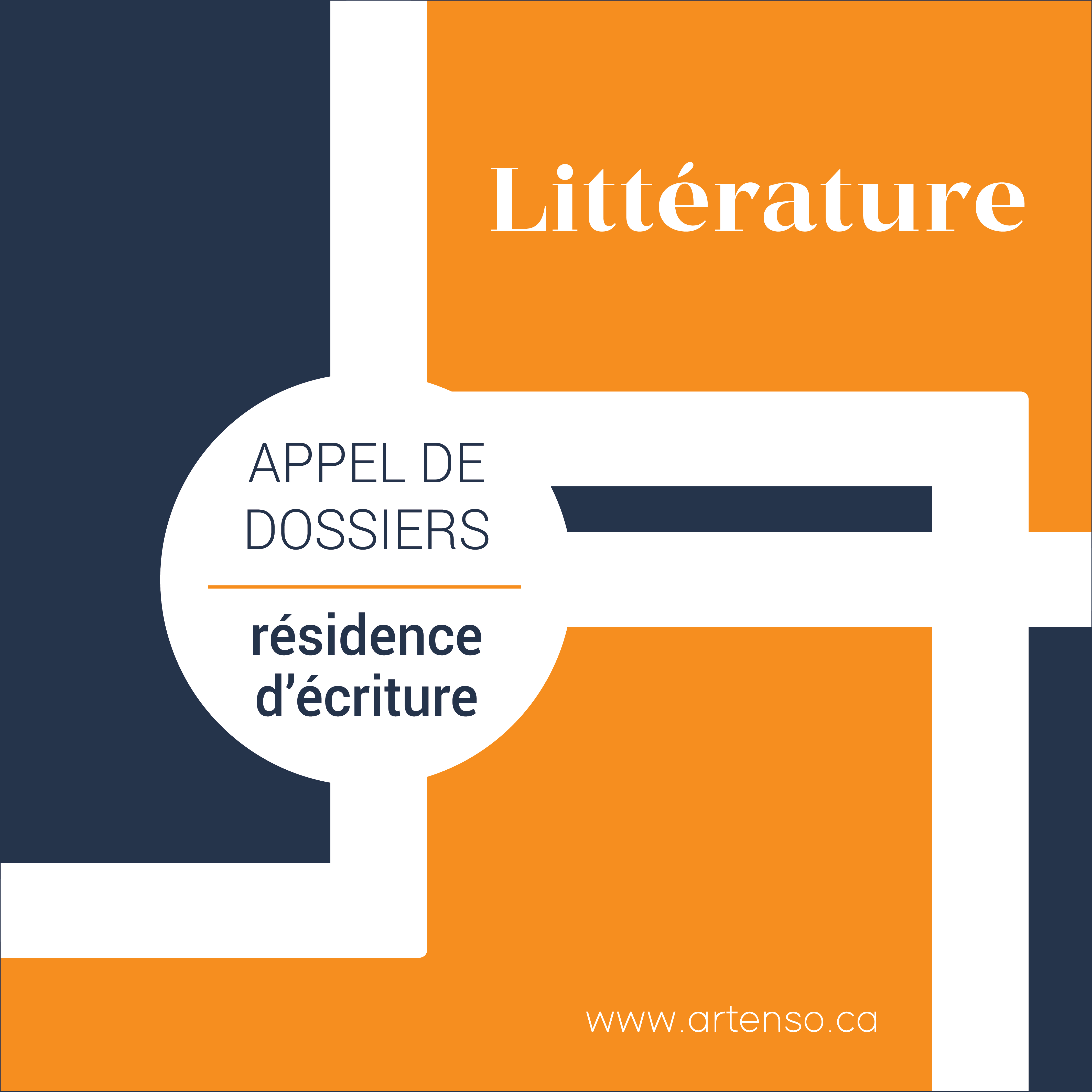 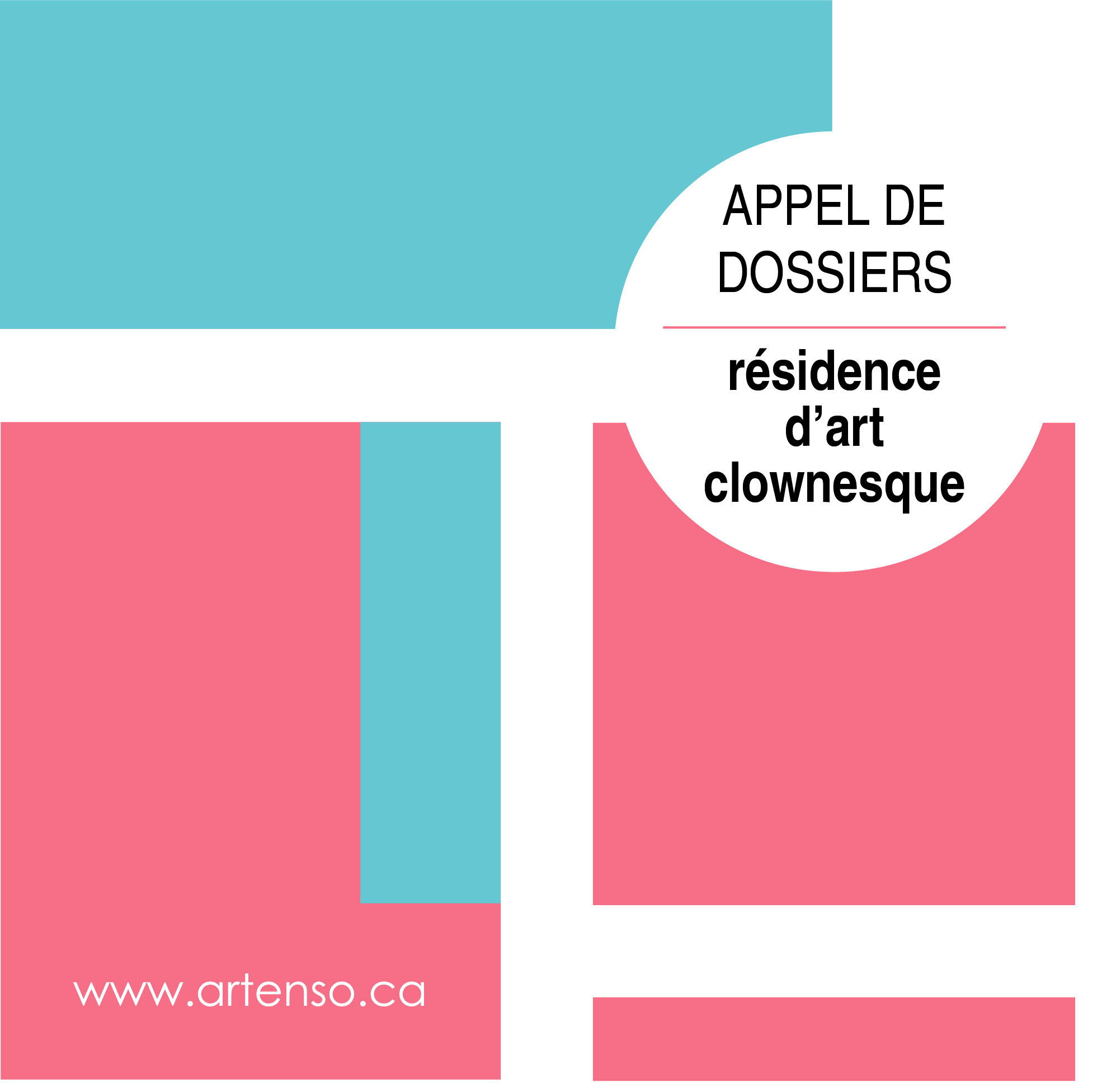